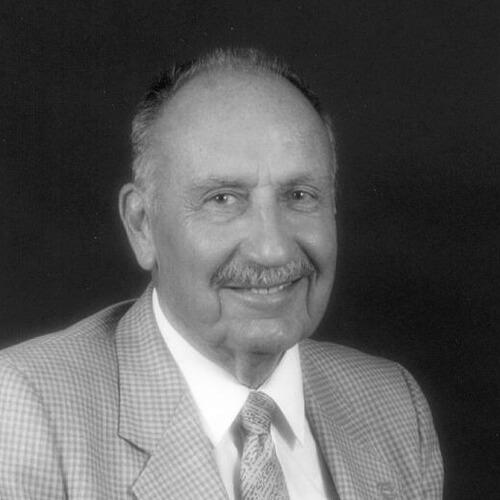 David Young is the Chief Executive Officer of Young Building Corporation. The family-owned company was established in Memphis, Tennessee in 1884 where Fred B. Young & Son were responsible for such landmark buildings as the grand Peabody Hotel, the U.S. Post Office, many schools and hospitals, and several buildings on the campus of Memphis State University.

The third generation, David Young, started working with his father after graduation from the University of Texas. David Young Builder, Inc. was formed in 1945 and the list of completed projects reflects the wide range of projects with which the company has been involved. In 1976, the fourth generation, Robin H. Young, joined the firm. In 1984, the name was changed to Young Building Corporation and Robin was appointed President. David currently serves as Chief Executive Officer.

As a family-owned and operated firm, the Young's retain the pride of a great family tradition in building both commercial and residential developments that become an integral part of the community .Aesthetically pleasing design, environmental consideration and sound construction are all elements of vital importance to this organization and are reflected in their projects.

​David and his wife, Mary , reside in Laguna Beach, California. They have three children, eight grandchildren and eight great-grandchildren.