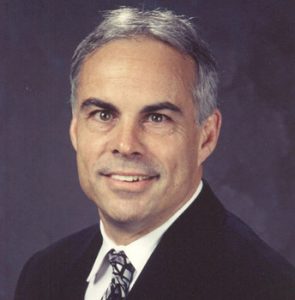 Tom Winn was raised in Boston with his three brothers. He watched his Dad work in a series of jobs which motivated him to follow a path to success through ownership. With his degree in economics from Harvard, in 1977 Tom moved to California when his uncle hired him for summer work. Beginning as a construction laborer, he saw an opportunity in Sacramento to be in business for himself. He started by building one home at a time. His uncle, brothers, and a friend became his partners and he remembers having fun every day going to work with his family. From 1979 to 1982, the dream of his first career came true as he owned and operated Winn Construction, building affordable, rural housing.

As President of Winncrest Homes from 1982 to 1998, Tom became the largest builder in the Sacramento area, building approximately 10,000 homes and a reputation for value, service and professionalism. The funding made possible by the sale of Winncrest Homes to Lennar in 1998 started his second career as a community developer. Tom believes almost every success "is all about the people you surround yourself with."

As Division President of Lennar Communities, Tom is responsible for developing and selling approximately 25% of the homesites in Sacramento from 1999 to 2001. A fun part of this job "is going to see what you built a decade later and watching people enjoy their communities."Tom served as BIA of Superior California's Board of Director from 1986 to 1988 and has been a member since 1977. He was BIA's "Builder of the Year" in 1988, and received the Gold Nugget Award in 1993.