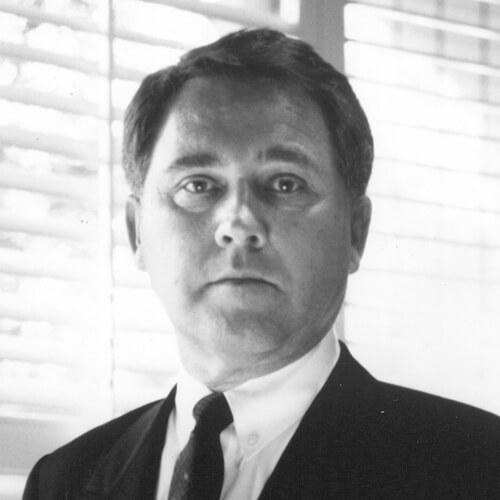 Leo Wilson has been a builder and developer in the Fresno area for over 25 years. After receiving a degree in Business Administration from Fresno State, he began selling homes in Northwest Fresno. Leo recognized that many buyers were dissatisfied with the available options for home purchases. In 1977, with the intention of taking a new approach to home building, he formed Wilson Construction Ltd. Wilson Development combined the ability to incorporate desirable features and quality with cost economies for multi-unit projects and custom homes. This approach to quality home design and construction formed the foundation for continued success in the Fresno community.

Leo's pioneering efforts in home building and commitment to the planning and growth of Fresno have introduced many firsts to the area. These include The Dominion, a master-planned community in Northeast Fresno. His Royal Coach Estates project received Fresno's first National Golden Nugget Award for land planning and design, as well as Grand Award for unit design at the Lakeview Development. Among his firsts are El Adobe (a planned unit development), the first neighborhood of estate custom homes, Fresno's first condominium project and first residential development with a man-made lake.

He is the only appointed developer on the Board of directors for the City of Fresno Liaison Committee.

​He is an active supporter of California State University, Fresno (CSUF), serving as Vice President of Activities. He is on the Board of directors for CSUF's Athletic Corporation. From 1978 to 1980, Leo was the Fresno Youth League Soccer coach, driving his team under the 14- age division to the California State Championship.

Leo has been a long-time member of Northwest Church, the third largest in Fresno. He has raised three children who are involved in Wilson Development.