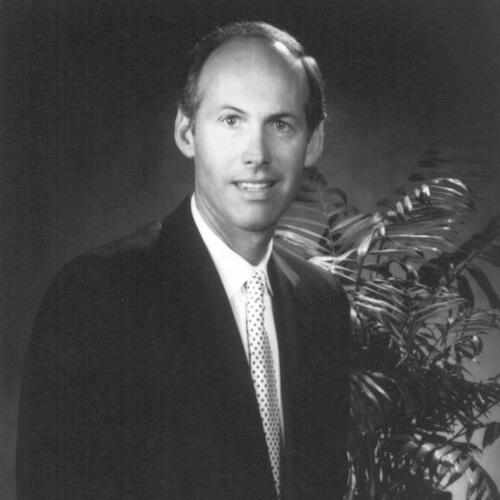 James P. Warmington is a third generation president of family-owned Warmington Homes. Established in 1926 by Jim's grandfather, William C. Warmington, the Warmington family of companies began as a builder of large custom homes for such people as Tyrone Power, Claudette Colbert, and Shirley Temple. Later, under the direction of Jim's father, Ed, the company began building production homes totaling 100 or so units per year.

In 1969, Jim joined the family business and continued to foster the solid foundation of ongoing success established by William and Ed. Jim's vision of growth propelled Warmington Homes forward, allowing the company to reach its current level of stability and prominence.

Jim' s professional and personal standards of excellence have positioned him as one of Southern California's foremost new home builders. Having built nearly 26,000 homes throughout the state, Warmington Homes consistently ranks among the top 10 of the Los Angeles Times' annual builder survey, and sales exceed the $200 million mark each year. Warmington Homes has projects in various stages of construction throughout Southern California, the Bay Area, Sacramento and Nevada.

Jim is a recognized leader among his peers. He has a reputation as an astute judge of property and projects, and his team approach to company management has served as the pattern followed by many other home building companies.

Jim's dedication and generosity extends beyond his professional endeavors. For year, he has supported the Boy Scouts of America, Newport Aquatic Center, the University of Southern California (USC), and Orange Coast College. He was a major contributor to the America's Cup Challenge, and with The Eagle Syndicate in 1977. Additionally, he sponsors educational college grants for gifted students, provides internship programs through Warmington Homes and promotes Olympic-bound rowing athletes. Currently, Jim is a Staff Commodore at Newport Harbor Yacht Club, and is a member of the Santa Ana Country Club and Rancho Santa Fe Golf Club.

A graduate of USC, Jim is a former United States Army Captain. He has four children, a son, Jim, Jr., and three daughters, Julie White, Sara and Mollie. Jim and his wife, Vicki, reside in Balboa, California.