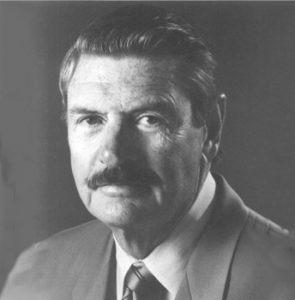 For nearly five decades, Harry L. Summers was one of San Diego's leading residential, commercial and industrial developers. He began his career in California in 1952 building 1,600 on-base rental housing units at Camp Pendleton. In 1961, he directed the master plan and development of 6,000 acres of San Diego which became Rancho Bernardo, and for which he won international recognition and numerous awards. Summers transitioned that area from a cattle ranch to a total planned community of 25,000 housing units, 650-acre industrial park, recreation centers, golf courses, etc. Rancho Bernardo was one of the first communities to move all utilities underground, an improvement accomplished at considerable expense and effort.

In 1968, his company assumed ownership of 7,000 acres of Laguna Niguel in Orange County. The property was re-master planned with many new and innovative ideas and parcels were sold to other builders.

Summers' primary interest for the 1970's and 1980's was development of 600 acres in the "Golden Triangle" - a prestigious area just outside of La Jolla and adjacent to the University of California San Diego. This property became The Plaza at La Jolla Village, a premier 850,000 square foot office park, Governor Park, a multiple-unit business park, and residential development.

​Summers' community involvement has included board memberships in the following: