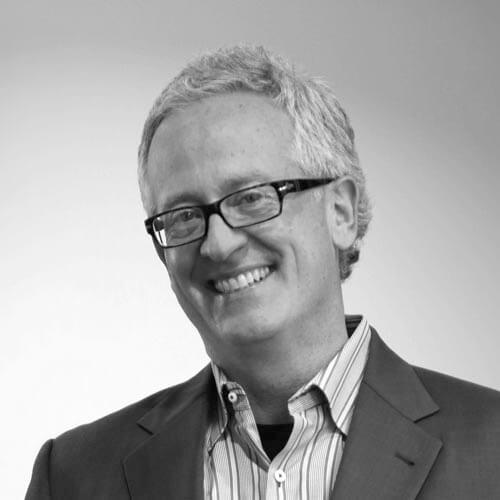 Practice Leader of Meyers Research LLC, a Kennedy Wilson Company. Sullivan began his 33-year career in the early ‘80s researching and helping to conceptualize the creation of “new towns” (now referred to as master-planned communities) after earning his B.A. degree in Economics from University of California, San Diego and an MBA from San Diego State University.

His innovative approach to housing market research originated from early collaborations with Sandy Goodkin and Jeff Meyers.  After establishing Sullivan Group Real Estate Advisors, Sullivan rejoined Jeff Meyers in 2013 to help develop the Zonda Database of housing market and sales information and to redefine the Advisory practice for the new organization.

He is the annual Facilitator of PCBC’s Leader to Leader Forum, supports the industry as a Master of Ceremonies for regional and national design and sales and marketing awards, and is actively involved with HomeAid, local BIAs, the NAHB and the Urban Land Institute.