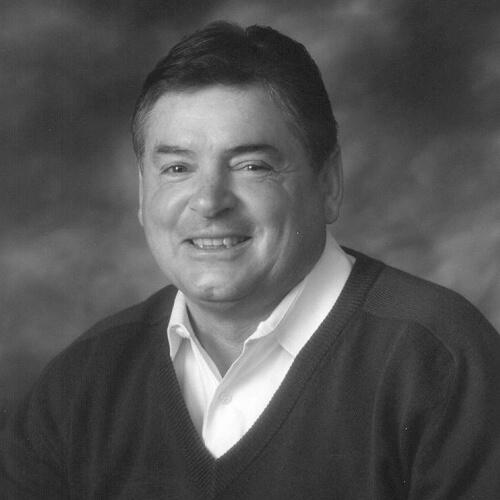 Chris is active in efforts to strengthen the regional economy and was instrumental in convincing Sprint and MCI to locate in Sacramento, and in luring Intel to Folsom. "The region will continue to attract significant companies of all sorts-service sector, high-tech companies and, of course, government will always grow," he predicts. To ensure that business remains influential in determining the region's future, Chris is a founding and current board member of Citizens for Good Government, a non-profit political organization that recruits business-oriented candidates to run for local boards, commissions and councils.

Government's role in the construction industry concerns Chris on two fronts: the emergence of government agencies as developers at sites such as Mather and McClellan Air Force bases, and the continuing influence of governmental regulations on the building industry. "Commercial developers used to compete with each other. Now, we're competing with government agencies-and their incentives. They're chasing the same customers," notes Chris, who is credited with creating the Commercial Builders Council within the Building Industry Association of Superior California. "The private sector always delivers a better project, but we can't offer the incentives that government can. This significant change in the industry may not be felt for five or 10 years, but it's there."

Chris expects that what he describes as "a climate of ever-increasing regulation" will become more restrictive, with entitlement, permit and approval processes becoming longer and more complex. "The small builders will be the losers," he predicts. "Big builders can find the money to get a project through, but the cost and complexity of the process will ultimately drive small builders and small projects out of the competitive market."

Conservation and enhancement of the natural environment are especially important to Chris, who donated the land and supervised construction and donations for Ducks Unlimited's Western Regional Headquarters, which houses engineering and biological resources for 11 western states. He made similar contributions to the Sacramento Regional Headquarters for the Girl Scouts and for the National Audubon Society's Wattis Marsh Sanctuary. A generous benefactor to his community, Chris was a founder of the Sacramento Food Bank and a supporter of Home Aid Sacramento and the Mustard Seed School for at-risk homeless children.

His greatest passion, however, is for the natural environment. "I believe we all should pay attention to open space, endangered species, and laying the groundwork for the' great here- after' in the next century," Chris says. He applauds efforts of organizations such as The Nature Conservancy, Ducks Unlimited, the California Waterfowl Association and the Audubon Society. "They have changed the face of the valley, particularly in the area of wetlands," Chris notes. He supports the trend to set aside large blocks of habitat such as the American River Parkway, Stone Lakes and the Nature Conservancy's Cosumnes River initiative. "Any planning has to be regional to be beneficial, whether it's planning for open space, traffic or growth models," he asserts.

​Chris credits the building industry with making significant changes in the way it approaches the natural environment, and challenges the industry to become more visible in its efforts. "The environmental community has been more sophisticated with public relations and personal relations within the community," he says. "Ten years ago, they developed a philosophy of getting everybody to the table. The building industry could do more to be at the table and to build consensus."