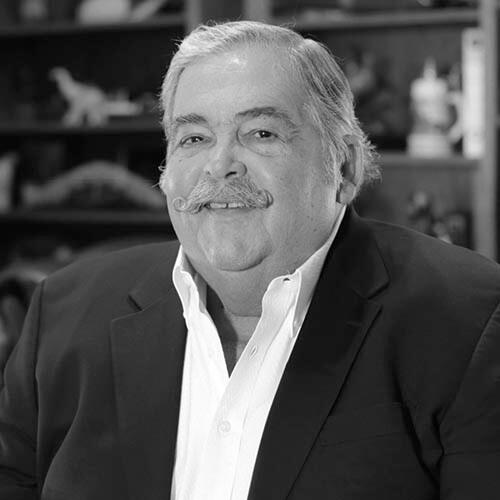 In the late 1970s, Tony began his real estate career working on leases of Altamont pasture lands for wind turbine development. In 1984, he earned his broker's license and opened Souza Realty, reestablished as Souza Realty & Development in 1991.

As a real estate consultant, Tony is engaged in litigation support, analyzing impacts of condemnation activities on property and providing testimony as an expert witness in condemnation cases and other legal proceedings.

Tony has been and continues to be very active in community activities. He was chairman of the Development Council of Tracy Community Memorial Hospital, and led the formation of hospital’s Foundation. He served as President of the Tracy Rotary Club from 1989-90. Tony is active in St. Bernard's Catholic Church and was named Entrepreneur of the Year by the Tracy Chamber of Commerce in 1996.