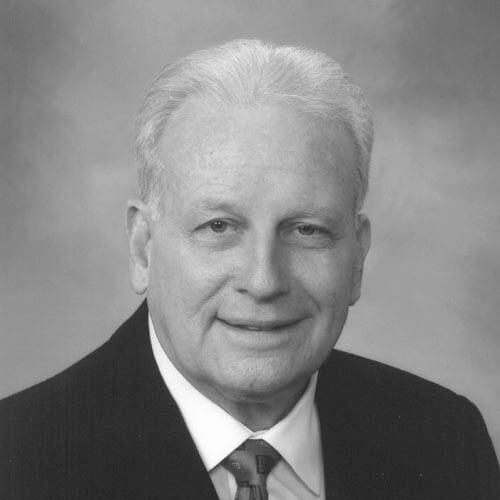 Stephen C. Schott is the Chief Executive Officer and President of Citation Homes Central and the Owner and Managing Partner of Oakland Athletic Baseball Company. Steve also leads Santa Clara Valley Housing and Award Homes, both are residential development companies. He has been personally involved in the construction of more than 30,000 homes during the past 40 years.

For Steve, building strong foundations has been his life's work, not only in construction but in his personal life. In the building industry, "If you don't have a strong foundation for a house, you'll never have a quality home to start with and you'll always have problems," he said. "Only with a strong foundation will you have success." Additionally, Steve and his wife, Pat, have been instrumental in establishing solid foundations for local education programs such as Home Run Readers and Role Model Program.