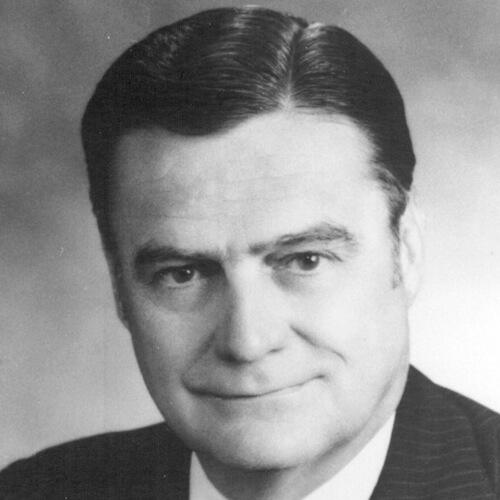 James Schmidt earned a Business Degree from Illinois Wesleyan University in Bloomington, Illinois, and a Juris Doctor degree in Law from DePaul University in Chicago. He is a member of the California and Illinois State Bars.

Among James Schmidt's many past professional leadership roles, were Chairman of the California League of Savings Institutions, Director of the Federal Home Loan Bank of San Francisco and President of the Conference of Federal Savings and Loans. He also provided service to the Federal Home Loan Bank Board by serving as Bank Board and the FSLIC as Chief Executive Officer to manage Southern California Savings, and also served as an appointed member of the Federal Savings and Loan Advisory Council.