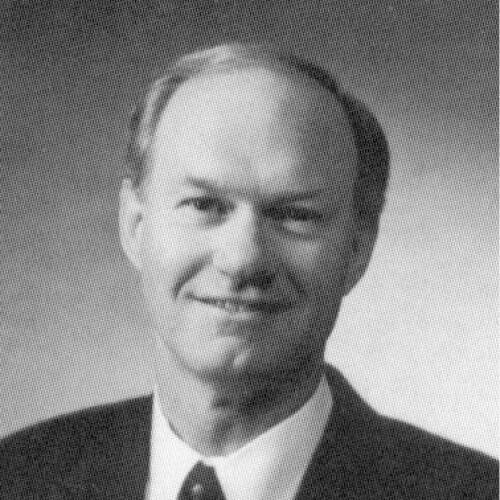 Since joining Standard Pacific in 1981, Mr. Scarborough has led the company’s homebuilding activities in Orange County and the Inland Empire.  In 1996, he  became President of the corporation, with responsibility for its operating divisions in California and Texas and, more recently, in Phoenix, Arizona.  In January 2000, Scarborough assumed the position of Chief Executive Officer for the corporation, in addition to his responsibilities as President.

In 1999, Standard Pacific sold 3,472 units, with revenues in excess of $1.2 billion, up from $759 million in 1998.  Scarborough attributes Standard Pacific’s remarkable success to its talented management team and dedicated employees.  “We have a core group of people who have worked together for many years,” he says.  “This company has been consistently profitable over its 35-year history in large part due to the tremendous commitment our employees have made to the company, and to their professionalism and passion for excellence.”

Standard Pacific has been publicly traded since its inception.  “Access to the public capital markets has allowed us to expand our operations as we continue to grow the company,” Scarborough says.  Acquisitions have played a major role in Standard Pacific’s growth over the past few years.  “We have been extremely fortunate to align ourselves with several regional companies that have enabled us to diversify our homebuilding operations into key, long term growth markets.”

​Scarborough, who has been in the homebuilding industry for 29 years, sees builders responding to the ever-changing economic constraints and consumer demands inherent in the industry.  “What attracts me to this business is the constant evolution of product concepts and community plans that address the value conscious consumer’s quest for aesthetically pleasing home design and neighborhoods in an escalating cost environment.”

Standard Pacific builds a broad range of products, with prices in California ranging from $200,000 to well over $1 million.  “We are focused on providing a consistent level of quality in product, location and service for our customers and a consistent level of growth in value for our shareholders” Scarborough says.  “This is an entrepreneurial business and we have developed an opportunistic business model that enables the company to be competitive in an historically supply-constrained housing environment.”

Currently, Standard Pacific is moving into the senior housing market, having entered into a joint venture to build an age-restricted community in San Clemente.  Scarborough plans a different response to the expanding seniors market than the large-scale master planned communities popularized by Del Webb Corporation.  “We see the opportunity to build smaller, 300- to 400-unit communities in our primary markets,” Scarborough says.  “Buyers want to move down in size, but they also want to stay close to family and friends in their existing neighborhoods.”

In each region where Standard Pacific builds, the company is committed to community service, especially in areas related to housing.  The Irvine office supports HomeAid, the Boy Scouts Construction Industry Alliance and the City of Hope. “HomeAid addresses the underprivileged,” Scarborough says. “The building industry has become very proactive in addressing the need to house the homeless and disadvantaged.”

​In Scarborough’s opinion, the outlook for the homebuilding industry is positive, given the strength and diversity of California’s economy which drives consistently high levels of job formation, and the entrepreneurial leadership, vision and creativity of the industry’s professionals.  While escalating costs will remain an industry-wide challenge, Scarborough sees many opportunities to fill the growing need for housing in the state, such as refining our approach to higher density housing and reclaiming passed-over locations and non-residential properties for much needed housing closer to our cities’ urban cores.  “Just when you think that housing and development opportunities have been depleted, new opportunities evolve and become economically viable,” Scarborough says.