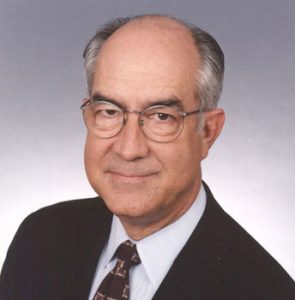 Gary Ryness is founder and President of The Ryness Company, currently the largest new homes marketing organization in the nation. The Danville, California-based company has sold more than 40,000 homes in over 600 new home communities throughout the western United States. The fact that both father and grandfather were subdivision builders has given Gary a personal, if not genetic, interest in developing sales and marketing systems for developers. Gary holds a BS degree in Finance from Northwestern University, and a Masters in Real Estate from UCLA.

Gary began his career with the Larwin Group in Beverly Hills. In 1975 he recognized the need for a marketing organization specializing in builder services for the new home market and formed The Ryness Company, which has been accountable in the past decade for one in every fifteen new homes sold in Northern California. The Ryness Company is best known as the publisher of The Ryness Report, the widely respected weekly activity guide to 1000 California subdivisions. In 1995, he launched the Accelerated Marketing Systems division bringing innovative event, and Internet marketing programs to a national audience, a company that was sold to Ibidco in 2000. In 1999 the company began operations in the Northwest and Southern California and launched Ryness Professional Training, an education service for the new home industry .

​Gary became a founding trustee of The National Builder Marketing Society in 1984. As an industry expert he has provided professional consultation to global markets. Gary is a Hall of Fame inductee for the San Ramon Valley Little League and a director of the Northern California Chapter of the National Multiple Sclerosis Society.