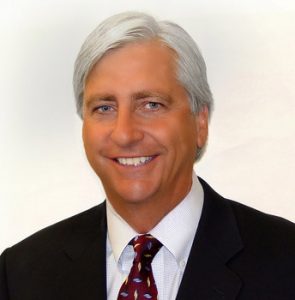 In 1996, John Ryan started the Bay Area operation as both business group President and Partner in Brookfield Bay Area Operations, now headquartered in Danville, CA. Brookfield entitles and develops master-planned communities, builds homes and commercial properties in our communities. Prior to 1996, John worked for 10 years at KB Home in Northern California; Paris, France; and Southern California, starting as Controller, then Land Acquisitions, Forward Planning, VP/CFO then Sr. Vice President. Prior to KB Home, he spent seven years with a "Big Eight" accounting firm as an Audit Manager, specializing in Real Estate.

John Ryan was born in Boston but moved as a young boy to California where his family settled in the Sonoma County town of Santa Rosa.

John attended St. Mary’s College in Moraga, CA, earning a B.A. Degree in Economics and Finance. He is also a Licensed CPA and General Contractor.

He serves on the Board for St. Mary’s College School of Economics and Business Administration (SEBA), serves on the Board for the Green Music Center of Sonoma State University, and is Past Chairman and current Executive Board Member for HomeAid of Northern California, a non-profit organization whose mission is to build and maintain dignified housing where homeless families and individuals can rebuild their lives.

​John and his wife, Karen, also a CPA by profession, live in Alamo and they have three sons, John, Nick, and Kyle.