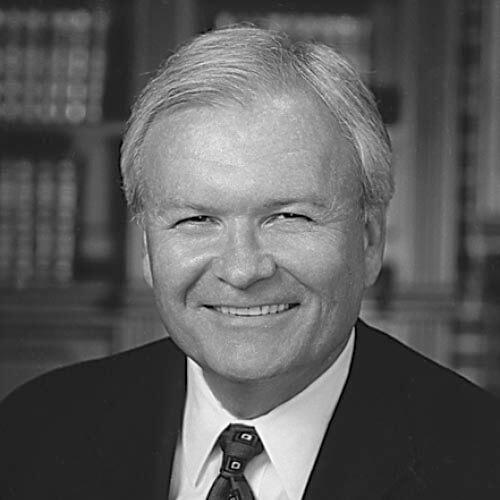 Robert Rivinius is the Chief Executive Officer of the California Building Industry Association (CBIA), an organization of more than 6,000 member companies that serves the homebuilding industry at the state level. With a 34-year foundation in organizational management, this year marks Bob’s 25th anniversary with CBIA. In addition to his tenure with CBIA, Bob served as president of the Greater Los Angeles World Trade Center Association from 1987 to 1990.

In the organization he has successfully led for the past three decades, Bob finds the people he works with to be the most rewarding. “It’s sharing of common goals with the board, federation leaders, and staff which motivates and challenges me,” Bob says. During his tenure, CBIA has grown from five to 40 employees. Additionally, the association’s premier building trade show, PCBC, has grown to 170,000 square feet of exhibit space and 25,000 attendees.

As CEO, Bob is responsible for representing both the industry and its members, as well as providing guidance and direction to achieve a common goal. The association has 11 affiliated homebuilding associations with 23 offices and 400 volunteers in the leadership corps. As the voice of housing in California, CBIA and its members are committed to working for high-quality housing that is an essential part of the social and economic fabric of a community.

Additionally, Bob was elected President of Big Brothers/Big Sisters of Greater Sacramento and is currently an officer of the Big Brothers/Big Sisters Foundation. He became involved in the organization in 1971 with the hope of helping those who provide role models for young people from one-parent families. Bob experienced first-hand the importance of a positive influence in the lives of at-risk boys and girls. “A role model can have a life-long impact just by being there, helping them make the right choices in life,” he says.

​Bob currently serves on the Board of Directors of HomeAid America, a national organization dedicated to building shelters for the temporarily homeless and transitional housing for people who need an assist to get back into the mainstream. HomeAid has grown from a local nonprofit organization in Orange County to a national organization with 21 chapters that has built more than 100 shelters.

A graduate of the School of Business and Public Administration at California State University, Sacramento, Bob has received Outstanding Alumnus and Distinguished Service awards from the University. He also holds a certificate in international business from the American Graduate School of International Business.

Bob spends his free time on the golf course and with his family.  He resides in Sacramento with his wife, Chrys, and has two adult children, David and Nicole.