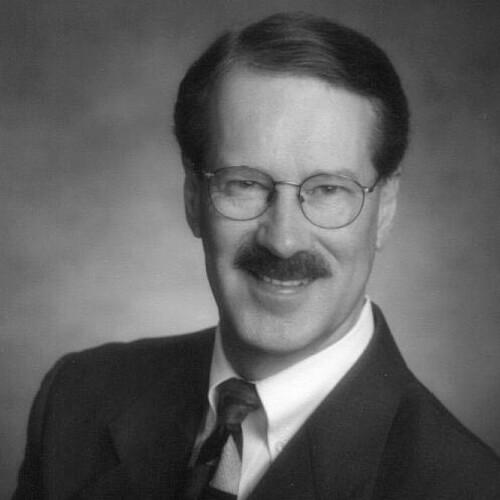 In 1976, Don joined Larchmont Homes and became President nine years later. As Sacramento's most prolific homebuilder, the company had a reputation as an innovator in marketing, community and product design. During Don's tenure, Larchmont Homes developed one of the Central Valley's first master planned communities and reclaimed land thought lost through gold dredging by utilizing a special HUDIFHA program. The firm took a leadership role by building the first energy saving homes through passive solar land plans and building designs. Larchmont Homes was recognized with numerous awards while building approximately 8,000 homes during Don's involvement in more than 40 communities.

Don more recently started a Northern California division for Polygon Communities, which was sold last year to a national builder. He now is involved in land development and custom homebuilding.

Don is a graduate of Westmont College in Santa Barbara with a degree in Economics. He continued his involvement with higher education by guest lecturing at California State University, Sacramento. He participated for many years in the CSUS Annual Economic Forecast before the Comstock Club.

Don commitment to the building industry is evidenced by his participation as a Life Director of the BIASC, CBIA and NAHB, a Trustee of CBIF and Build-P AC, as well as a member of the Fund raising Committee.

​Don lives in Sacramento with his two sons, Justin and Jordan who are both in college. He has been involved with the CBIF Hall of Fame for more than 10 years, previously a Co-Chair of the event and a CBIF Trustee for the past 5 years.