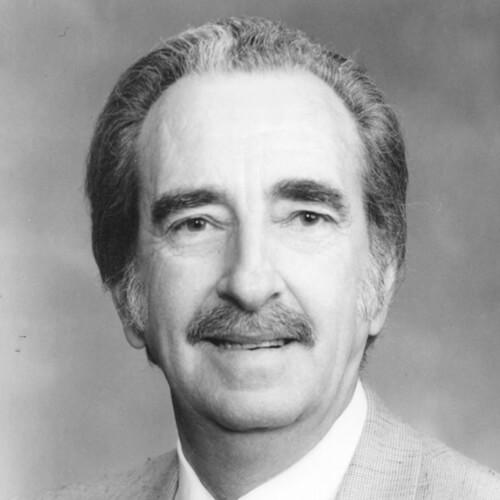 John E. Polk is recognized nationwide as an industry authority with a track record of more than 40 years in the housing construction business, including nearly 21 years as North Bay Division President for California' s largest home-builder. During his career, John has overseen the development of hundreds of new communities. Under his leadership, Kaufman and Broad's North Bay Division has won national recognition and awards for innovative product design and marketing strategies.

John joined Kaufman and Broad in 1969 as Production Manager for what was then the Northern California Division. Within a year, he was chosen to manage Kaufman and Broad's European Division, headquartered in Paris, where he spent five years. In 1974, he was named Vice President of Construction for European Operations, managing on-site production in France and West Germany. Five years later, he returned to California to oversee on-site housing production throughout all domestic and overseas divisions.

​John, who owned a residential construction firm before joining Kaufman and Broad, has distinguished himself as an artful negotiator and strong customer service advocate. His professional affiliations include the National Association of Home Builders, the Building Industry Association and the Real Estate Association, of which he is a board member.