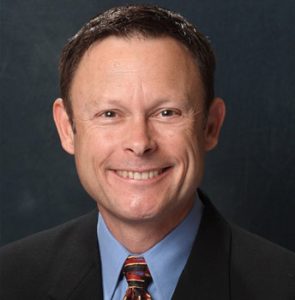 Chip Pierson, AIA, is Principal and General Manager of Dahlin Group Architecture Planning whose core business has been performing residential design, urban design and community planning services for the homebuilding industry. Established in 1976, Chip joined the firm one year later.

With his character, drive, leadership and expertise in business management and architecture, Pierson has grown Dahlin Group from its infancy to what it is today: an award winning, multi-office, full service architecture and planning firm. More than 100,000 homes have been built in the San Francisco Bay Area from Dahlin Group’s designs.

In addition to Mr. Pierson’s key responsibilities at Dahlin, he is also active in managing his own high-profile planning, residential architecture, and urban design projects in China and the United Arab Emirates.

Pierson serves on the Board of Directors of the Home Builder’s Association of Northern California and the Building Industry Association of San Diego.  He has played an integral part in the annual HBA Candidate Endorsement Guild which highlights housing friendly candidates for local and national offices. He has been an active participant with the Gold Nugget Awards serving on their Advisory Committee since 1994. Chip was a Trustee of the California Homebuilding Foundation. He is a member of the American Institute of Architects, contributing his time making presentations about licensure and program requirements to AIA candidates.

Through Chip’s leadership, Dahlin Group has directly been involved as a company in four HomeAid projects that have impacted the local community. A member of the HomeAid’s Executive Committee in the Bay Area since 2002, Pierson is the consummate ambassador to the community, educating governmental officials and the general alike about the needs of the temporary homeless.

Chip has been recognized by the industry for his contributions including the HBA Associate of the Year 2003, HomeAid Spirit of Hope Award 2005 and the HBANC Chairman’s Award 2006.