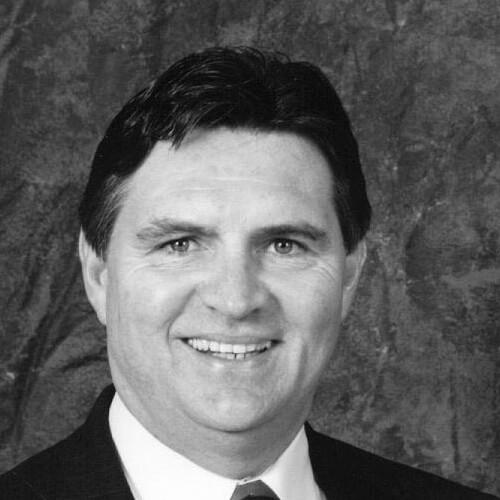 He is the only person to ever be recognized as Builder of the Year by the San Diego, Riverside and Southern California Chapters of the Building Industry Association. This recognition was the result of Pattinson's efforts at reforming construction defect abuses and excessive homebuilder fees. His writings have appeared in newspapers and magazines across the country. and he has been quoted in national periodicals including TIME, THE WALL STREET JOURNAL and THE NEW YORK TIMES.

He began his career in the building industry as an architectural draftsman, becoming a residential sales representative, and then an executive -running a Barratt Division in France, before becoming President of Barratt Group in 1991.

Barratt Group is recognized for elegant, upscale, well-built homes, and in addition build a wide variety of products, including condominiums. Barratt has been active in California since 1980 and has built over 16,000 new homes throughout the State. Barratt is currently active in Southern California, operating in San Diego, Orange and Riverside Counties from its office located in Carlsbad.