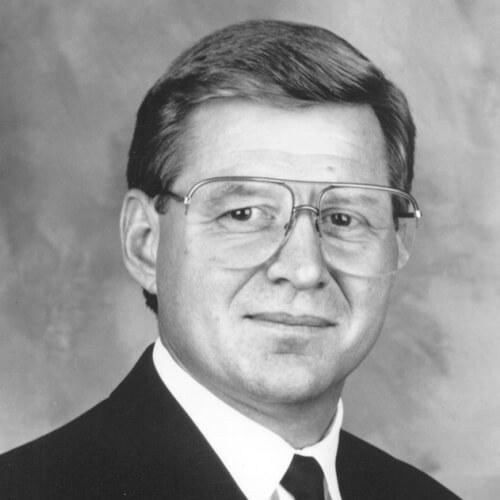 From a one-room country schoolhouse to the University of Saskatchewan, on to being part of the management teams of a large number of major real estate developments, it seems Frank Pankratz was destined for a career in land development and building. His growing up included working on his family's large farm in Saskatchewan, Canada. "I'm still working the land, just in a different way," he comments.

Initially, Frank gained business experience working at one of the "Big 8" accounting firms in Montreal while studying at McGill University and obtaining his Chartered Accountants designation. He continued his career with Genstar, a large diversified operating company, first in Vancouver, British Columbia, in their internal audit department, transferring to their international transportation division in 1975 headquartered in San Francisco, then with their real estate division in 1978 through 1982 in San Diego and Phoenix. The real estate activities in San Diego included the approximate 9,500 acres in the master planned communities of Rancho Penasquitos, Bernardo Heights, University City, Mira Mesa and South Bay and in Phoenix the 2,600 acre Mountain Park Ranch master plan. From 1983 through 1986, Frank was involved as a principal in various apartment, housing, land acquisition and development, construction management and consulting ventures in Arizona, Colorado and the east coast.

In 1993, Frank was recognized as the Desert Contractors Association's Developer of the Year and as the Building Industry Association Desert Chapter's Builder of the Year. In addition to his professional affiliations and significant industry participation, Frank is very civic-minded and involved in the community. His industry involvement of serving on the boards and in executive positions of the Desert, Riverside, Southern California and Southern Nevada chapters of the Building Industry Association, includes founding President of the Desert Chapter and First Vice President of Southern California. He has served/serves, among others, on hospital boards, Chamber of Commerce executive committees, college fund-raising committees and economic development authorities.

Frank has been married to his wife, Diane, since 1974 and they have two sons.