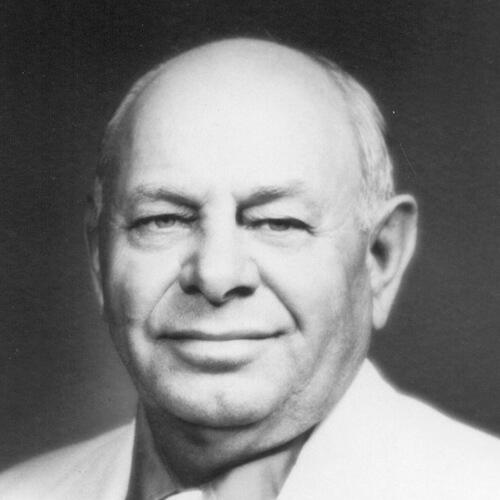 Paul Opp came to Sacramento in 1933. After completing a carpenter apprenticeship, he built his first home as a contractor in 1939. A native of Eureka, South Dakota, and the son of a wheat farmer, he then took a job with Dolan Lumber Company. In 1950, he established the Paul Opp Construction Company in partnership with his wife, Lee.

Paul's perfectionism and quality building, and Lee's home designs, were a natural for building custom homes. Over the years the company built some light commercial and small apartment buildings, but custom homes were the backbone and pride of Paul's 43-year building career. In the 1970's the firm became Paul Opp & Son Construction Company when Robert joined his parents' partnership.

​Paul and Lee were married for 46 years. They had three children, six grandchildren and four great-grandchildren. Paul passed away on December 11, 1983.