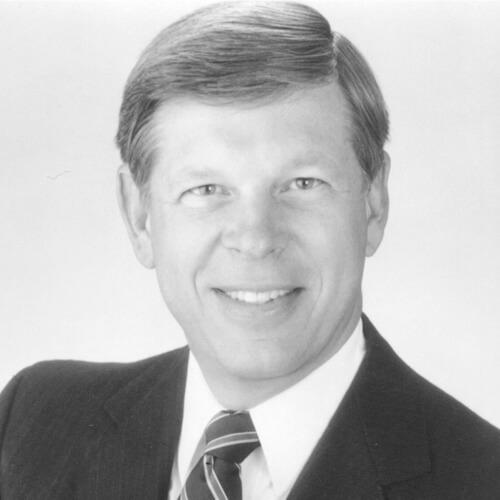 Peter M. Ochs is Chairman of the Board of The Fieldstone Group of Companies with operations in Southern California and the Salt Lake City area. He is a recognized leader among Southern California home builders and has been involved in the building industry since 1972.

Ochs has served as Past President of the Building Industry Association of Orange County and Past Chairman of the President's Council of the Building Industry Association of Orange County. He has also received numerous industry awards including National Builder of the Year for 1989 by Professional Builder magazine. California Builder magazine named him California Builder of the Year in the same year and the Building Industry Association of Southern California gave him the same recognition in 1990. The Orange County Council of the Boy Scouts of America honored Ochs with the Construction Industry's Good Scout Award in 1987. In 1980, Ochs received the Spirit of Life Award from the City of Hope and from 1991-1994 he served as President of the Orange County Construction Industries Alliance for the City of Hope.

Because Ochs believes the corporation and its individuals should support the communities in which they live and do business, he founded and is Chairman of The Fieldstone Foundation. In addition to making financial contributions focusing especially on youth issues, the Foundation provides leadership programs for nonprofit executives. The Foundation is involved in Orange and San Diego counties in Southern California and in the Salt Lake City region of Utah.

Ochs has also been personally active in an extensive series of local and national charitable endeavors. He served as National Chairman of the Alexis de Tocqueville Society of United Way of America from 1990-1995 and member of the Board of Governors of United Way of America. He also served as President and nine-year member of the Board of Trustees for South Coast Repertory Theater and is Past Chairman of the Board of directors for the Orange County Business Committee for the Arts. In 1988, Ochs was named Volunteer of the Year at the Orange County National Philanthropy Day Celebration. Ochs and is wife, Gail, were honored in 1988 and 1989 by the Orange County United Way with the Dimensions in Giving Award for their outstanding philanthropic support of both United Way and the local community. Other philanthropic awards include the Giving is Living Award presented by the Volunteer Center of Orange County for their outstanding philanthropic leadership and involvement in the community in 1991. In 1994, Ochs was the honoree at the Orange County Congregation Community Organization's Leadership in Action Awards luncheon.

A committed Christian, Ochs sees his faith as an integral part of his business life. His Christian principles are reflected by his participatory management style and a value-driven approach to business. His activities in this area include current member of the Board of Directors of prison Fellowship Ministries and the Board of directors of The Gathering; Past Chairman and member of the Board of directors of Wycliffe Bible Translators U.S.; member of the International Advisory Board for Habitat for Humanity. He has given many years of service as an Elder of Mariners Church in Irvine. Today, Peter and Gail are spending much of their time on the activities of their private family Foundation, First Fruit, Inc., which is involved in encouraging Christian ministries throughout the developing world.

​Mr. Ochs lives in Corona del Mar with Gail, his wife of 34 years. They have four daughters and two granddaughters, and enjoy biking, skiing and international travel.