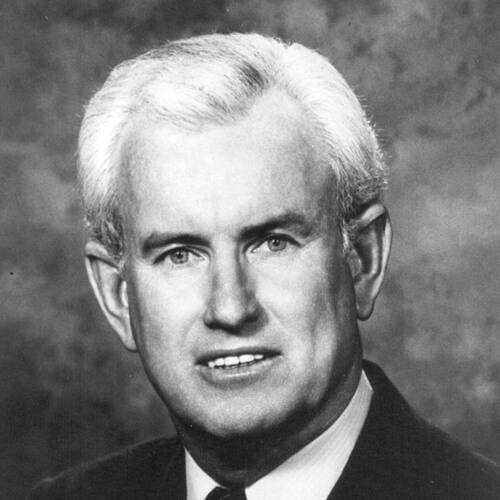 Dennis O'Brien is the President of the O'Brien Group and founder and Past President of O'Brien & Hicks, Inc. His firm builds approximately 200 residential units each year throughout Northern California.

​Dennis served on the Board of Directors for numerous worthy organizations, some of which include the: