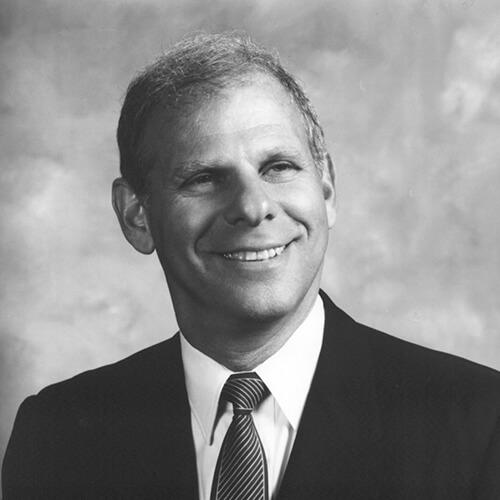 Ira C. Norris is CEO, Chairman and founder of Inco Homes, the recognized affordable housing leader in Southern California and, perhaps, the nation. Inco specializes in single- family homes for the entry-level and first-time move-up markets. Inco Homes went public in April 1993 and its stock is traded on the NASDAQ stock exchange.

Mr. Norris is often quoted in leading local and national publications, such as The Wall Street Journal, Reader's Digest and US. News and World Report.

Numerous national honors have included Housing Person of the Year for the Los Angeles area presented by the National Housing Conference and America's Best Builder of more than 100 homes per year presented by the National Association of home Builders and Builder magazine. In June 1993, Ira was inducted into the California Building Industry Hall of Fame. Ongoing involvement with the National Association of Home Builders has included twice chairing the Federal Governmental Affairs Committee and testifying before Congress on housing issues.

​Mr. Norris is deeply involved in several local charities and is an adjunct Professor at the University of Southern California and has taught at Pepperdine University and the University of California, Riverside. Among his many personal honors are the Anti-Defamation League's Inland Empire Distinguished Citizen Award and the Arthritis Foundation Humanitarian Award.