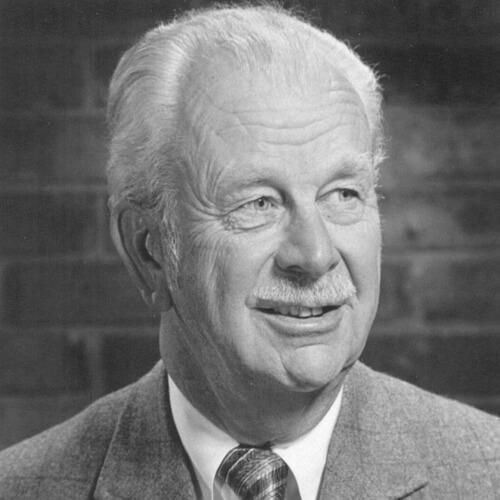 Dean Morrison had a magazine route in his home town of Seattle at the age of six. At the age of 12, he turned that over to his brother, Hunter. After high school graduation, Dean came south to attend Stanford University where he graduated in 1930 with a bachelor's degree. His first job after college was selling real estate in San Francisco for Madison & Burke.

In 1940, Dean went to work for his father, C. G. Morrison, who had started building homes in the Seattle area. The next year they incorporated and proceeded to build and sell 150 homes in Council Crest in Seattle. After completing these homes, Dean continued building as allocations by the National Housing Agency became available. In 1946, the father and son company was joined by another son, Hunter Morrison.

In 1947, Dean and Hunter moved to the San Francisco Bay Area where they completed 15 custom homes and built and sold their first 18-unit, single-family subdivision. By 1972, Dean's home building activities expanded to the Sacramento area, and the company became a part of the nationally known Olin-American Company. Dean Morrison retired in 1982 at which time Morrison had completed and sold more than 9,000 homes.

Dean's involvement and commitment to the public life extended beyond the building industry to local government and state community life as President of planned Parenthood-World Population of Alameda County, Past Chairman of the Oakland Citizens Committee for Urban Renewal, and a past member of the Board of the Sex Information and Educational Council of the United States.