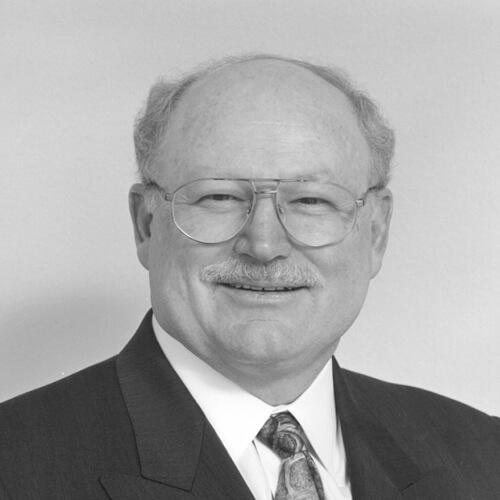 Kile Morgan, Jr. is a third generation home builder. His father, Kile Morgan, Sr. was a residential and commercial builder and his maternal grandfather was a master carpenter and home builder. Kile began his home building career working with his mother and sister cleaning houses for his father's company in preparation for buyer occupancy. At the age of eight, he nailed sub floors after school at the home his father was building for the family.

Kile graduated from the University of Colorado with a degree in civil engineering and business administration. He received an M.B.A. from the University of Santa Clara. Soon after, he joined Kaiser Aetna in the residential joint venture division. In 1971, he was hired by Broadmoor Homes Northern California as the Director of Sales and Marketing, followed by promotions to Director of Operations, Vice President, and Division Manager.

For over 16 years, Kile has been active in the Home Builders Association of Northern California (HBANC). As Chairperson of the HBANC Board, Kile successfully led an effort to reorganize the Association into a more efficient and effective entity. He received the Chairman's Award from HBANC twice. Statewide, Kile served on the Board of directors for the California Building Industry Association and was founding Co-chairman of the Home Ownership Advancement Foundation. He served on the Foundation's Executive Committee. Kile is also a member of the National Association of Home Builders and the Urban Land Institute.

Kile and Ponderosa Homes actively support numerous charitable organizations including March of Dimes, Battered Women's Alternatives of Contra Costa County, Boys' and Girls' Clubs, the YMCA, and many others. Kile is a member of The Young Presidents' Organization and has served on the Board of the Bay Area Council.

​Kile lives in Danville and enjoys playing golf, and traveling on golf-inspired vacations.