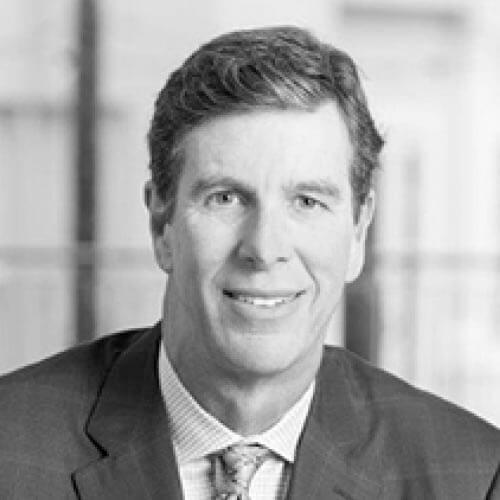 Tom is TRI Pointe Group’s President and Chief Operating Officer. In 2009, Tom and his two business partners shared a vision for a new kind of homebuilding company and they formed TRI Pointe Homes.

TRI Pointe Homes quickly became a publicly held company, trading under “TPH” on the NYSE. Within 5 years, the company merged with Weyerhaeuser Real Estate Company (WRECO) to become TRI Pointe Group. This merger created one of the top 10 largest public homebuilding companies in the United States by equity market capitalization.

Today, TRI Pointe Group represents a family of six premium local homebuilders in nine states and nineteen markets, and was recognized as 2014 Developer of the Year, 2015 Builder of the Year and among FORTUNE's 100 Fastest-Growing Companies in 2017. The company has more than 1,300 team members and was honored as 2018 Best Places to Work in Orange County, California, for the third consecutive year.

Tom has more than 30 years of experience in the real estate development and homebuilding industry, including a tenure with William Lyon Homes, where he served as Executive Vice President. Tom also worked previously for The Irvine Company and Pacific Savings Bank. He has significant experience in land acquisition, entitlement and development, project planning, product design, construction operations, finance, sales and marketing, customer satisfaction and warranty service.

Tom was recognized as the Construction Industries Alliance 2017 Spirit of Life® honoree. He has received numerous other awards, including the BIA Inland Empire Builder of the Year and was identified by Home Builder Executive as a Top 100 President.

Tom attended Cal Poly San Luis Obispo and received his B.A. in Business from California State University Long Beach. Outside of work, Tom is focused on his family with his wife Kelly, their four grown daughters, and the newest addition to the family, his grandson. Tom is also an avid outdoorsman. You’ll find Tom at the beach and in the mountains enjoying all watersports, hiking and biking as well as on the court playing basketball and volleyball.