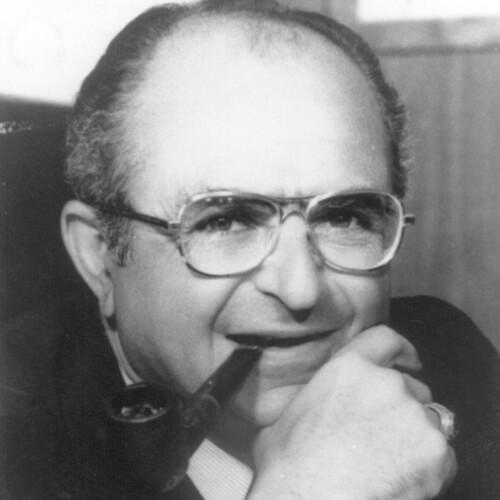 Masud Mehran was born in Iran in 1920. He came to the United States in 1944, and completed his formal education at Cornell University.

In 1951, Mehran founded Sunset Development Company, which built Sunset- Town. A planned community of more than 16,000 residents, several schools, churches and parks, it accounts for one-third of the population of Livermore, California, and combines homes, businesses and industry. Mehran's company is also responsible for Bishop Ranch Business Park. A $2 billion project, it is one of the major suburban business parks in the U.S., which has attracted corporations of both national and international renown, such as Chevron, Pacific Bell, Toyota, Beckman Instruments, Westinghouse, ITT Telecom, Union Carbide, Wells Fargo Bank, Rolm, Pepsi-Cola, Pillsbury, IBM, Metropolitan Life, American Express and others.

​Masud has an honorary Doctor of Law degree from Golden Gate University. He is a member of the Board of Directors of the Children's Hospital; a member of the Board of Trustees of the Golden Gate University; a member of the Executive Board of Boy Scouts of America; a member of the Advisory Board for the Center of Real Estate and Urban Economics, University of California; Life Director of the National Association of Home Builders; Past President of the Home Builders Association; a Trustee of the Urban Land Institute; former Trustee of the Dominican College; received Good Scout award for outstanding leadership in helping to build a better American community; received Democratic Heritage award from Anti-Defamation League of B'nai B'rith, and received Award of Excellence from the Urban Land Institute for Large-Scale Office Park Development --with far-reaching benefits for the entire San Francisco Bay Region.