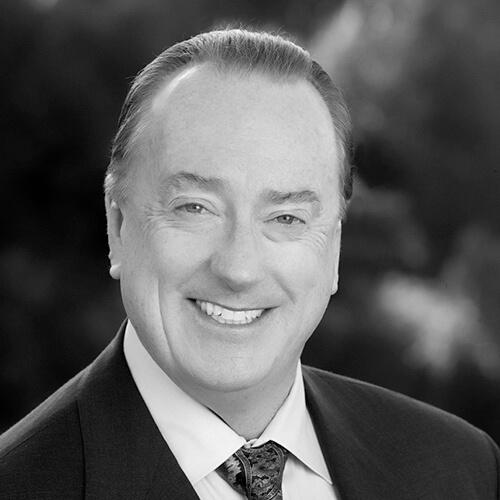 Bob is the founder and true visionary behind the growth and evolution of Newland in becoming one of the nation's largest privately held real estate developers in the U.S. Under Bob's leadership, Newland and its affiliates have developed, acquired, completed and/or managed for third parties more than 140 projects, including master-planned residential communities, mixed-use centers, urban skyscrapers, corporate headquarters and industrial parks.

He has developed residential and urban mixed-use real estate for over 45 years. Prior to founding Newland, he was President and CEO of Genstar Land - USA, Newland’s predecessor company, where he had complete responsibility for all residential and commercial development activities in the United States, including 28,000 acres in 20 planned communities in five states.

Bob is a graduate of the University of California, Berkeley, and has served as an active member of the Policy Advisory Board for the University's Fisher Center for Real Estate and Urban Economics for the past 20 years. He has been a member of the Urban Land Institute since the early 1980s, and is a Trustee and serves on the Board of Governors of the ULI Foundation.