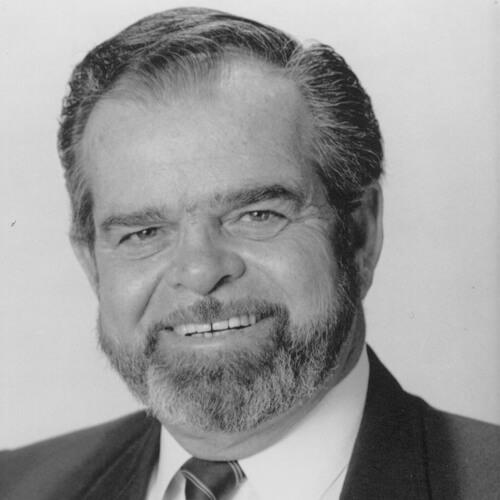 William R. Mazza was a general building contractor and licensed real estate broker. He maintained his business for over 30 years in the Sacramento metropolitan area. The major portion of Mr. Mazza's business dealings pertained to real property matters. He was instrumental in developing and building over 4,800 units composed of lot development, single-family homes, mobile home parks, mini-storage complexes, and light commercial projects with an aggregate value more than $300 million.

Mr. Mazza was associated with the professional management of four apartment complexes and three commercial properties in the Sacramento area. Individually, and in partnerships, Mr. Mazza was involved in the ownership of apartment projects, mini-storage complexes, and a commercial office-warehouse development.

Within the community, Mr. Mazza was a current Director and Past Chairman of the Sacramento Regional Transit Board of directors. He was a member of the Citrus Heights Planning Advisory Board and was active with the YMCA, where he served as a director.

​Mr. Mazza is survived by his wife, Marie.