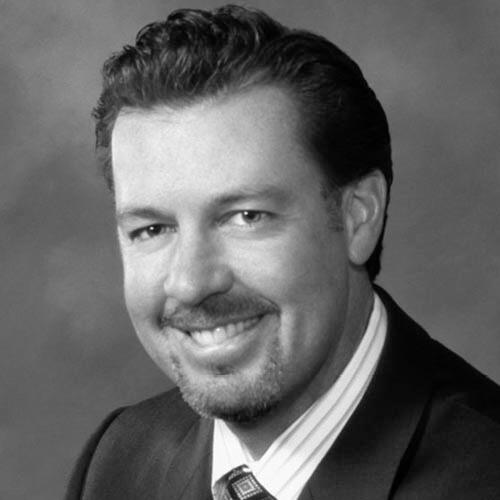 During Layne’s leadership, the Northern California Division has expanded into the Central Valley and Sacramento areas achieving 800 annual home sales at its peak. The Division has maintained a top five ranking in Overall Customer Satisfaction with new homebuilders as measured by JD Powers & Associates for the last six years and has achieved the Highest Employee Commitment scores among all Shea Divisions since 2002.

Prior to joining Shea Homes, Layne spent seven years at Deloitte and Touche in the Real Estate Consulting and Audit practice.  He also taught high school economics and mathematics for four years.

Layne is a licensed California Certified Public Accountant and Real Estate Broker. He has been a member of the California Building Industry Association since 1995 and served as Chairman of the Association in 2006. In 2007, Layne helped to establish the California Major Builders Council and was subsequently elected Chairman of the Council. He has served on the boards of HomeAid of Northern California since 1995, Partners Fore Golf (a chapter of The First Tee) since 2005, and the Livermore Performing Arts Center since 2007.

Layne and his wife Shelly live in Pleasanton with their four children. Layne’s hobbies include golf, fishing, hunting, skiing, and spending time with family and friends.