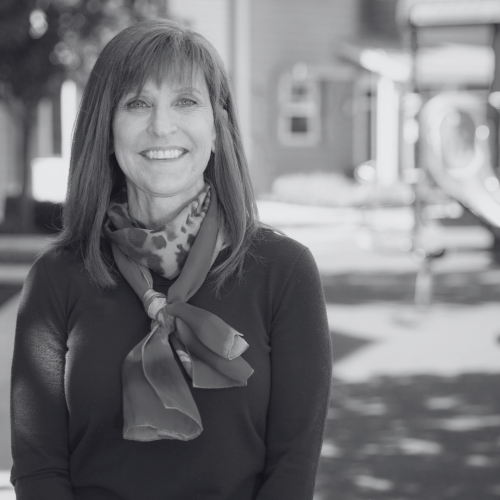 Linda Mandolini has served as the President & CEO of Eden Housing since 2001. Eden Housing is one of California's oldest and most successful non-profit housing developers and owners. She oversees affordable housing production, resident support services, and property management components of the organization, and a staff of more than 400 employees. She is guided in her work by Eden's active volunteer board of directors, and together they just completed an ambitious five-year strategic plan to build or preserve 10,000 affordable homes in California over the next 10 years.

Under Mandolini’s leadership, Eden Housing has become one of the most productive and successful nonprofit affordable housing developers and owners in California and is nationally recognized for its work. To date, Eden has developed or acquired approximately 11,000 affordable rental apartments in communities throughout California, providing homes for more than 22,000 low-income residents from all cultures and backgrounds. Eden currently has an additional 4,000 units in its pipeline.