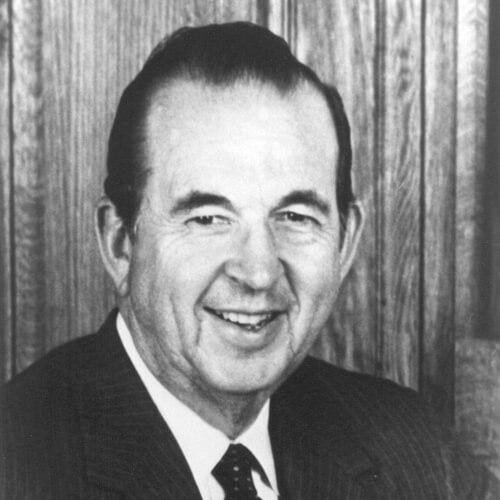 William Lyon was the Chairman of the Board, President and Chief Executive Officer of William Lyon Homes, Inc., and affiliate companies which are headquartered in Newport Beach, California. William Lyon and his combined companies have produced more than 72,000 residential units spanning a history of more than 40 years.

In October 1987, William Lyon, along with several minority investors, acquired from Pacific Lighting Corporation, The Presley Companies, a home building company that operates in California, Arizona, and New Mexico. In 1991, The Presley Companies had a successful initial public offering of its common stock and raised more than $70 million.

In 1989, General Lyon formed Air/Lyon, Inc. to continue his involvement with aviation. The companies within the Air/Lyon group include Elsinore Services Corp which provides service to the airlines in 30 cities across the United States including the Virgin Islands and Puerto Rico and Martin Aviation, located at John Wayne Airport, which continues to provide aircraft maintenance to the corporate and general aviation industry as they have for almost 75 years.

Major General Lyon was Chief of the Air Force Reserve from 1975 to 1979. He was selected for this prestigious assignment by the Chief of Staff of the Air Force in April of 1975. General Lyon was nominated to the Senate for confirmation by President Gerald R. Ford. This responsibility included management of a $700,000,000 budget which encompassed the activities of approximately 200,000 reservists. During General Lyon's distinguished military career, he flew combat missions in Korea and served in other assignments in Europe, the Pacific and North Africa. He received 17 awards and decorations including the Distinguished Service Medal, Legion of Merit, the Distinguished Flying Cross, the Air Medal with two oak leaf clusters and the Presidential Unit Citation.