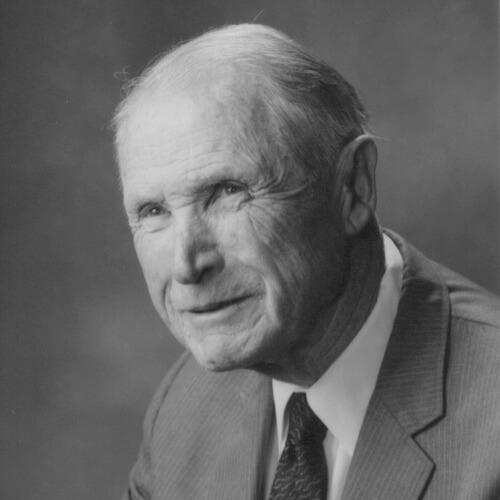 John D. Lusk is the chairman of the board and chief executive officer of The Lusk Company. John Lusk started his career in 1946 as a developer, building custom homes in the Beverly Hills and Brentwood-Bel Air areas. His company has built over 35,000 homes and developed and managed commercial properties such as the Whittier Financial Center and Whittwood Mall in Whittier.

The residential projects of the The Lusk Company span the entire spectrum of housing types:  luxury waterfront homes, equestrian estates, condominiums, townhouses and even manufactured housing.

John Lusk is the past president of the Building Contractors Association, director of the National Association of Home Builders, and western trustee of the International Council of Shopping Centers. He serves as a trustee of Mead Housing, Inc., a charitable trust that develops housing for low-income families. John also serves as a life trustee of Claremont McKenna College and is a founding trustee of Presbyterian Community Hospital in Whittier.

Among his many industry recognitions, he has received the Builder of the Year Award from Building Contractors Association, as well as the Past President's Award and was named City of Hope Man of the Year for the Construction Industries Alliance.

Involved with many charitable causes, John is an active supporter of Nuerstros Pequenos Hermanos, an orphanage in Cuernavaca, Mexico.