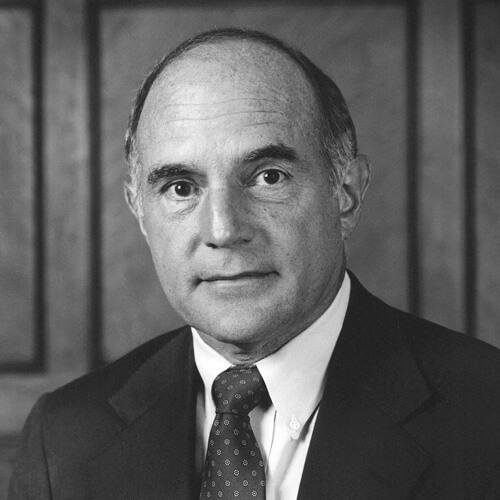 In 1970, Dave was hired by Anderson Lumber Company, a division of Pacific Coast Building Products, Inc. A year later he moved to the corporate office, and in 1979 he became President and Chief Operating Officer. During his tenure, the company was awarded the prestigious Best in the Business Award awarded by the Sacramento Chamber of Commerce. The company was also recently recognized as one of the ten most admired companies in the Sacramento area. For the past several years, the company has been named on Forbes 500 list.

Dave is civic minded. He is a member of the Big Brothers/Big Sisters Foundation, a member of the Board of Trustees and past campaign chair for the Sacramento Neighborhood Housing Service, Sutter Club, and the California State University, Sacramento Business Advisory Board. Active in the Catholic community, he is a member of Succeed, Catholic Social Services, and is on the boards of the Wind Youth and Jesuit High School. He was also recognized by the Sacramento Diocese as 1996 Distinguished Catholic School Graduate. In 1993, Governor Pete Wilson appointed Dave to the Contractor's State License Board.

​An athlete in school, Dave coached football, basketball, and baseball during his tenure as a teacher. David encourages the employees of Pacific Coast Building Products to actively support annual events such as American Lung Association-Bike Trek, Sacramento Neighborhood Housing Services-Paint the Town, as well as other charities in the area. In 1997, Dave and his wife, Chris, received the Philanthropist Couple Award for the National Philanthropy Day.