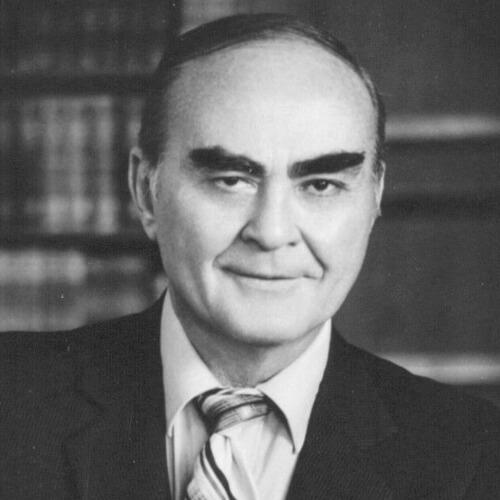 Mr. Kimmel served on the Citizens Advisory Committee of Sacramento. He was always active in civic affairs. He served on various Chambers of Commerce and arranged for many donations.