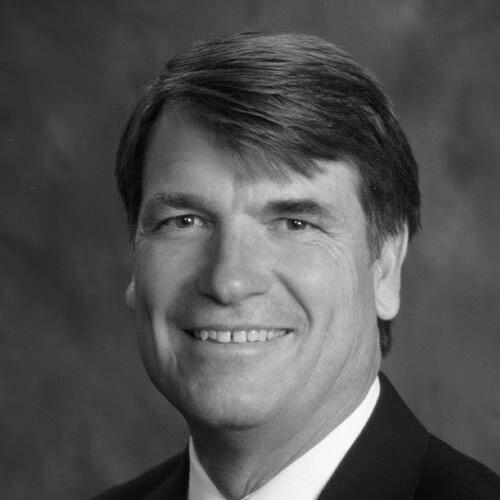 A third-generation homebuilder, Walter W. Keusder, Wes, is the current owner and President of Keusder Homes. Keusder Homes builds homes and apartments in Sacramento and Southern California. During his more than thirty years in the homebuilding industry, Wes has helped build and develop more than 2,000 homes and condominiums as well as building, investing in and managing more than 500 apartments throughout California, Nevada, and Texas.

Wes’s father, Walter W. Keusder, Jr. (Walt) President of DKB and Keusder Enterprises, DKB’s successor company, also served as president of the BIA of Southern California in 1977 and as Chairman of the California Building Industry Association in 1984. Walt and Wes were both actively involved in another family-owned business, G.J. Payne Company, which resurfaced and repaired thousands of miles of streets and runways in the western United States.

Presently Wes sits on the Board of Directors of the Building Industry Legal Defense Foundation Board and is Acting Past President of BIA S/C and is a current Life Trustee on the CHF Board of Trustees, joining the Board in 2002. Jewel Keusder, Wes’s mother, was one of the founding members of the CHF (formerly known as CBIF).