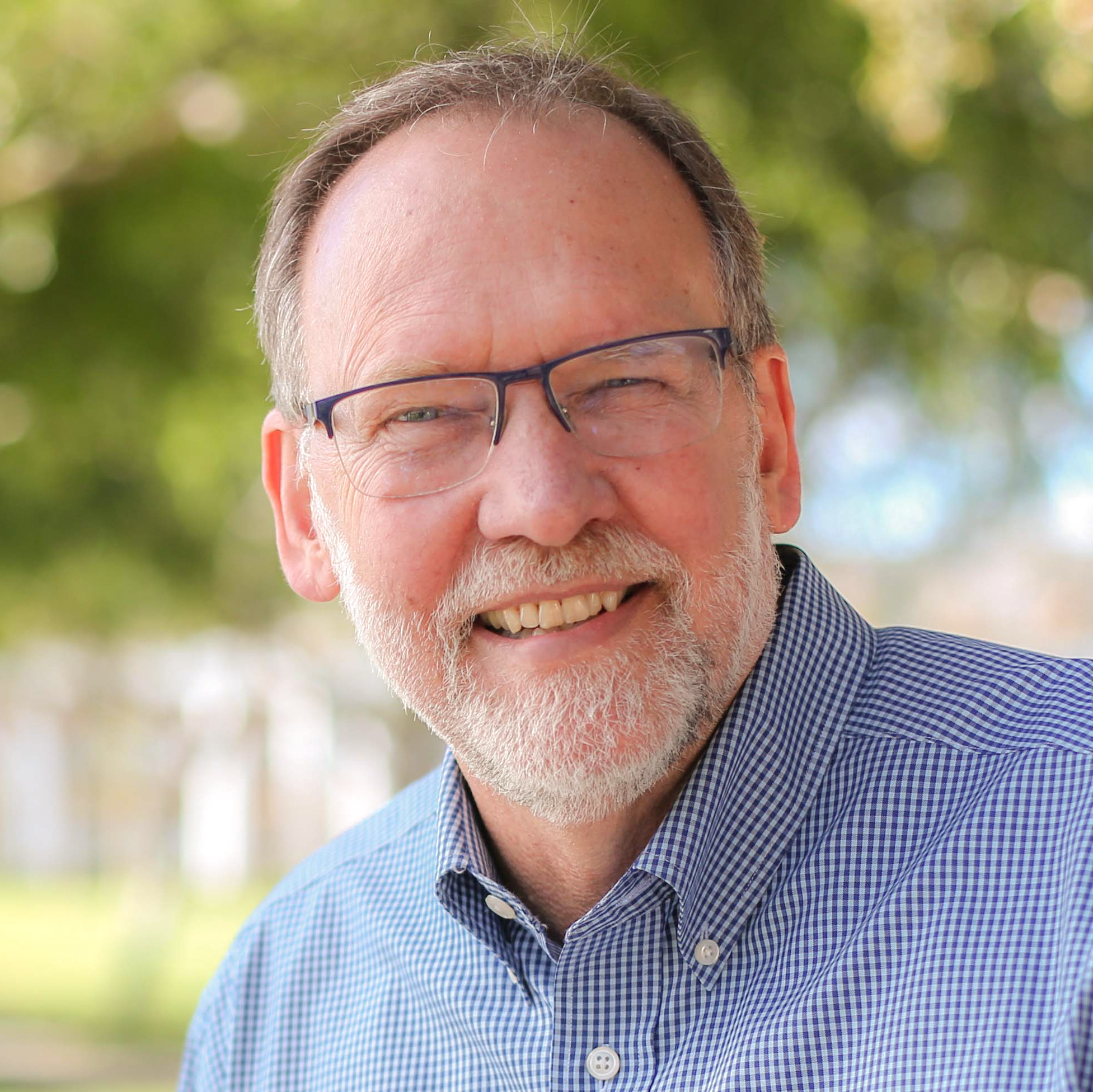 Steven Kellenberg is an urban planner and designer with over 40 years of experience in new communities, mixed-use town centers, business parks and redevelopment.

For five years starting in 2012 he was Senior Vice President at the Irvine Company in Newport Beach helping lead the company’s Urban Planning and Design department. There he focused on large scale redevelopment in Silicon Valley and building out the Irvine Ranch Master Plan. He also led a GIS-based team in developing innovative analytical tools for property acquisition and gauging redevelopment feasibility.

Prior to joining the Irvine Company, he worked 16 years at Phillips, Brandt, and Reddick (PBR) and 15 years at EDAW/AECOM where he consulted with companies such as DMB, Newhall Land and Farming, Rancho Mission Viejo, Shea Homes, Lewis Companies, and others including several in the Middle East, China, Singapore, and South America. Projects included Rancho Santa Margarita, Ladera Ranch, Valencia, Summerlin, Verrado, multiple villages on the Irvine Ranch and major projects in the Middle East, China and South America.

Steve also is known for research and development in the field of sustainability. While at AECOM his team developed the Sustainable Systems Integration Model (SSIM) which games sustainability scenarios for building and infrastructure systems on large scale projects. His approach to sustainability was unique in that it integrated both performance and cost in order to develop comprehensive solutions at the lowest cost to developers and the public sector. SSIM was notably used in developing a new master plan and sustainability strategy for the 150 million square foot Marina Bay District in Singapore, which over the next 35 years will double the size of that country’s CBD.

Steve has on-the-ground development experience in the Sierra Foothills where he has developed two Conservation Development projects which explore new avenues for ecologically based development with the hope of providing a model that avoids rural sprawl.

He has taught for over 20 years in the USC Master of Real Estate Development program, teaching the interface of market, finance and design, as well as, co-authored three books with ULI and Harvard University.