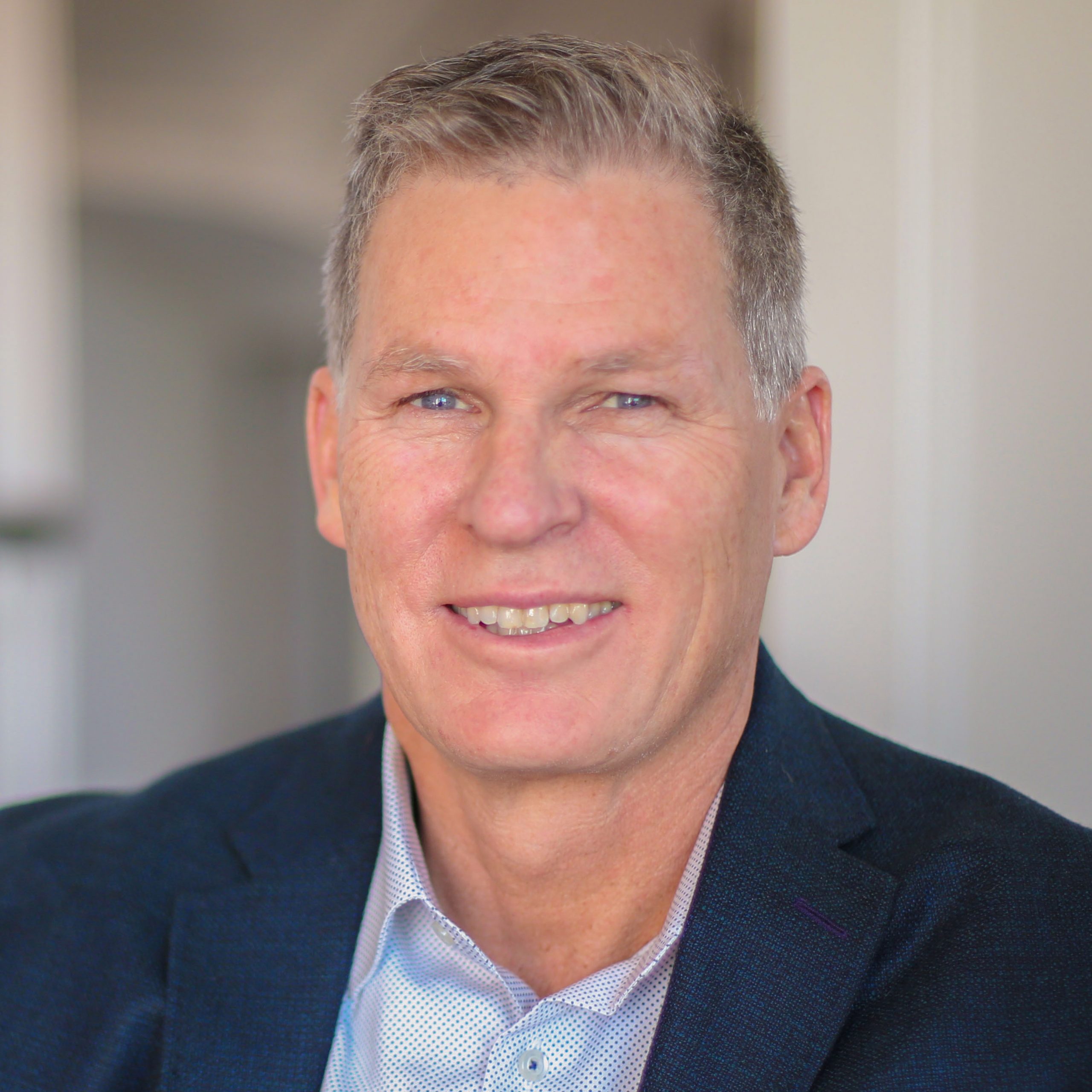 Steve Kalmbach has over 30 years of experience in the real estate industry, including residential (for-sale and rental), industrial, retail, and mixed-use development.

PulteGroup is one of the nation’s largest homebuilders, building under the Pulte, Centex and Del Webb brands. Pulte is one of the largest attached builders in the Bay Area and the largest builder of active adult housing (Del Webb) in California.

His current responsibilities include overseeing a staff of 120 employees in 25 communities, facilitating the sales and construction of almost 12,000 homes in Northern California, and the delivering of over $10B in revenue.

Prior to joining Pulte, Steve served as Vice President for Catellus Development (now Prologis) in San Francisco focusing on building urban and affordable housing throughout Northern California, including several years working on Mission Bay in San Francisco. Prior to joining Catellus Steve worked with Jones Lang Wooten (now JLL) in both Los Angeles and Hong Kong.

Steve received his MBA in Finance from the Anderson School at UCLA and his undergraduate degree in Political Science from UCLA.

He currently serves of the Board of Directors for the California Building Industry Association (CBIA) and HomeAid of Northern California, and past advisory board member for Rebuilding Together Oakland.

Steve resides in Piedmont, CA with his wife, two children and two stepchildren. His passions include spending time with family, sports, and supporting causes related to the rescue and humane treatment of animals.