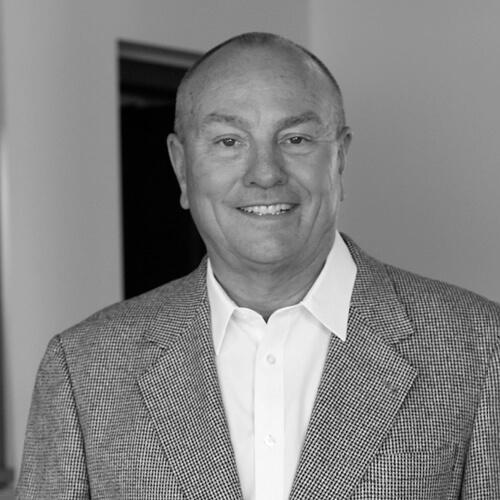 In addition, schools, parks and recreational facilities, shopping and employment centers will be developed, as well as an inter-connected system of arterial roadways and hiking/biking trails, carefully integrated with some of the Ranch’s agrarian spaces and natural habitat. The first village to open on The Ranch is Sendero, which consists of a wide range of 1,227 homes (including 286 homes within the gated 55+ enclave of Gavilan and 286 apartments). Sendero opened during the weekend of June 29-30, 2013.Prior to joining Rancho Mission Viejo, Johnson was a project manager for the Fieldstone Company’s Newport Beach office in Orange County, where he was responsible for the coordination and completion of all aspects of various homebuilding projects, including land acquisition, entitlement, product development, marketing, construction and homebuyer warranty.