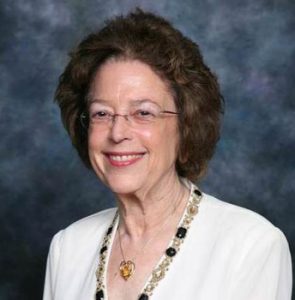 In 1971, Jacobs was hired as an Account Officer and Department Head for Citibank International office, Los Angeles. Lynn married Gary Jacobs in November 1975, moving to Eureka where Lynn worked as an Assistant Manager for Wells Fargo Bank.

From 1998 to 2006, Jacobs led the planning and development of more than 400 single-family affordable homes in Ventura and Santa Barbara Counties. Under her executive leadership, Ventura Affordable Homes, Inc. consulted on various housing and planning services for reputable clients, such as Limoneira, John Laing Homes, Lennar Corporation, and Livable Places, Inc. Jacobs continued to consult for affordable homebuilders until 2015.

Governor Schwarzenegger appointed Jacobs as Director of the California Department of Housing and Community Development. From 2006 through 2011, she led the administration which raised billions of dollars in bond funds for affordable housing projects and was responsible for California’s housing finance, rehabilitation, community development programs and public policy.

Lynn and Gary have one son, Matthew, who works for Kaiser as a government affairs manager for San Mateo and Santa Clara Counties and is married to Cari, an Apple systems designer. Jacobs’ grandson, Nolan, was born in September of 2015.

Lynn Jacobs lost her battle with leukemia in July of 2016 at 69 years old.