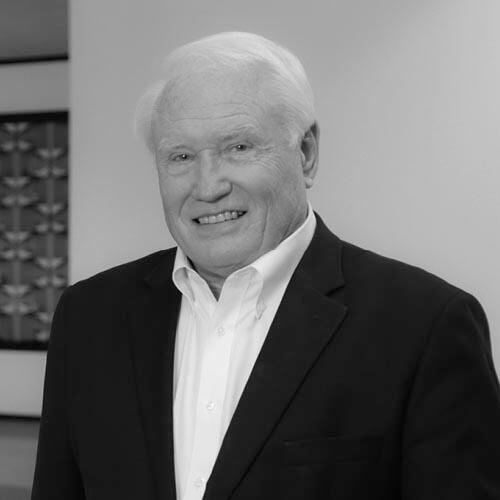 F. Scott Jackson is a graduate of the United States Air Force Academy (1967-BS) and the University of Denver College of Law (1971-JD).  Mr. Jackson concentrates in real estate law and is a founding member of the Jackson Tidus Law Firm. He chairs the Firm’s Subdivisions Services Group, which has created over 3,000 residential, mixed-use and commercial owners associations for builders and land developers.

Jackson has taught several seminars and he has authored several books and articles.  He also co-authored the book entitled Condominiums and Cooperatives with the Assistant Attorney General of the State of New York (which was favorably reviewed by Mr. Donald Trump in the New York Times in 1986), and he co-authored the textbook Business Condominiums published by the National Association of Home Builders. He authored and annually edits two chapters for the California State Bar in the book entitled Forming California Common Interest Developments.

Jackson is described as “a leading commentator” by the California Court of Appeal and his writings were cited with approval in several cases, including in the California Supreme Court case Nahrstedt v. Lakeside Village Condominium Association, 8 Cal. 4th 361 (1994).  In 2015, he was awarded “California Davis-Stirling Act Honoree” by the California State Legislature.