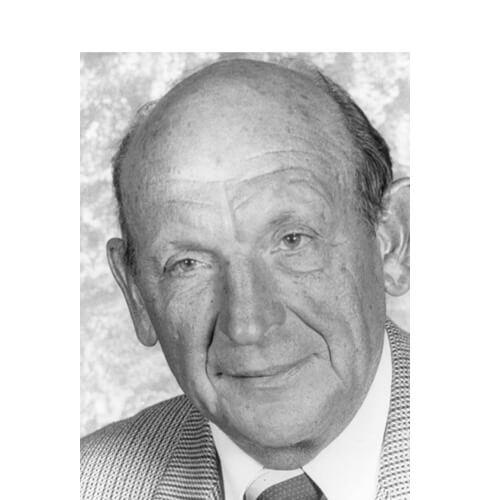 For the first time in Oakland A's history, an Oakland native, Kenneth H. Hofmann, will own 50% of the team. This is Ken Hofmann's second venture into professional sports. In 1988, he became one of the two owners of the NFL's Seattle Seahawks and sold the Seahawks in 1996.

In 1948, Mr. Hofmann started a career in contracting and development as plastering contractor. He moved on to home building in 1951. In 1957, he formed The Hofmann Company, and since that time has built over 30,000 homes and apartments, and over $150 million in commercial and industrial properties. Today, The Hofmann Company also operates two athletic clubs, a youth center, and an 18-hole golf course. Mr. Hofmann is very active in the home building industry, as a two-time President and member of the Board of Directors of the Building Industry Association. He is also a member of the National Association of Home Builders.

Mr. Hofmann has also served on the Board of Trustees and a Regent Emeritus for St. Mary's College and is a member of the alumni association of the U.S. Merchant Marine Academy, Kings Point, New York. In 1983, he was named St. Mary's Alumnus of the Year. During the 1980's, Mr. Hofmann helped endow a new football field and basketball gym, as well as a football scholarship at St. Mary's College. In the area of the environment, Mr. Hofmann is an ex-director of the National Fish and Wildlife Foundation, having served in that position for ten years. He has also been an active fund raiser for several local causes including Ducks Unlimited, California Waterfowl Association, the Regional Theater for the Arts in Walnut Creek, and the Mount Diablo Medical Center.

​Mr. Hofmann is an avid sportsman who enjoys flying, golf, hunting and fishing. He has been married for 40 years to the former Jean England. They have two daughters. The Hofmann’s' reside in Lafayette, California.