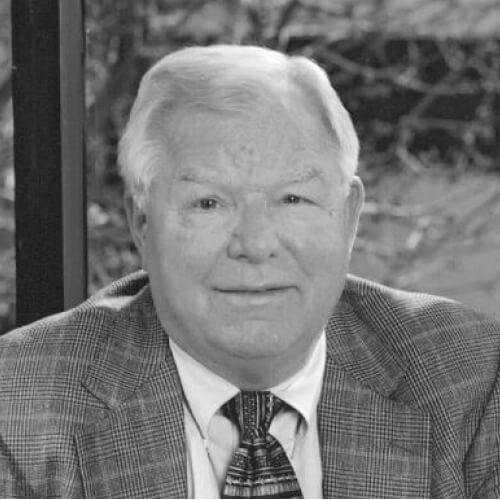 Doyle Heaton is one of those fortunate people who discovered his life’s calling at a very young age. As a 12-year-old boy, Doyle started working beside his father in Boise, Idaho, helping him on new home sites. He got hooked on the building process, taking it to the next level a few years later by enrolling at the University of Denver, where he received his BA and BS degree in Building and Real Estate.

Fresh out of school, he went to work for a Boulder, Colorado builder, serving as a project manager. In 1965, Doyle was recruited to California by Ken Hofmann, spending the next four years as a Hofmann Company project manager, estimator, and assistant. He went on to build townhouses at U.S. Development and then partnered with Paul Baldacci at Castle Construction Co. before founding Delco Builders & Developers in 1977.

Delco has carved out a lucrative niche as one of the region’s most accomplished sponsors of urban infill housing on left over parcels that most of its competitors ignored. Ahead of his time in focusing on high-density development, Doyle builds in prime locations so that his homeowners can be near employment centers, schools, transportation, shopping, and recreation.

Doyle is highly regarded in the industry as one of the best at recognizing land values and acquiring land. He has made an art form of convincing landowners to sell their property to him rather than to other companies. By his reputation, they know he will be a good steward of their property, and he has justified their decision to sell to him, project after project.

Doyle works as hard for the industry as he does for his business. He was one of the backers of “regionalizing” several Bay Area-based local home builders associations. Through his efforts and those of several other members, the Building Industry Association of Northern California was formed in 1974. Doyle has also held a number of positions with the local HBA, including Regional Board of Directors; Regional Chairman in 1980; Eastern Division President; Eastern Division Board of Directors; BIPAC Founder and Trustee; Member and Vice Chair of the Regional Chairman’s Council. As a founder of BIPAC, Doyle has been heavily involved in the organization’s fund-raising efforts.

Thanks to his low-key demeanor and successful track record, Doyle inspires loyalty from his management team––RJ Wilson, his Construction Manager, has worked with Doyle for over 20 years; Rick Rosenbaum, his Sales, and Finance Manager, has been with Delco for over 10 years.

These days, Doyle spends about half of his work time on land entitlements. While most of Delco’s product is single family detached, with a few attached developments, the company is also getting back into town homes on a smaller scale. Doyle maintains a full slate of projects, in several cities and counties in northern California.

Getaway trips with his wife Mary and three sons help keep him fresh. Doyle may be low-key, but he enjoys his share of adventure. His favorite trips are to Alaska for fishing, skiing down a mountain slope and white-water rafting.

​On the desk of this man who is regarded as a builder’s builder sits a set of business principles that concludes with “Nice guys finish first.” He should know––he is one of them.