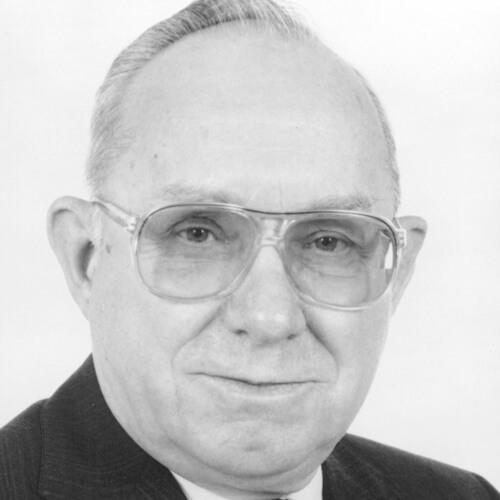 Challenge Developments, Inc. was founded in 1947 by Andres F. Oddstad. With his untimely death in 1964, Mr. Trifeletti, Mr. Hanson, and Mr. O'Malley, all of whom were former executive officers of the firm, acquired the company from the estate of Mr. Oddstad. Challenge Developments continued its active building program, and the principals were actively involved until their interests were purchased by a subsidiary of the Aluminum Company of America in December 1970.

Von-Jac is a combination of Gordon and Trifeletti wives' names --Yvonne Hanson and Jackie Trifeletti. The Hanson's have two daughters, Jan Chavez of Ukiah, California and Cheryl Gibson of Granite Bay, California.

​Gordon has retired from day-to-day activities of the business, and Cheryl is now President of Von-Jac Developments, Inc., and is continuing the operations of the firm.