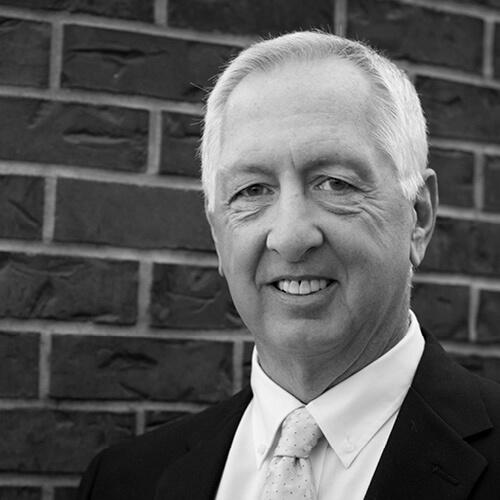 Prior to co-founding Innovate Ventures, Sherman spent 30 years as a real estate executive with US Home Corporation and Lennar Corporation after Lennar acquired US Home in 2000. Sherman joined the company in 1978 in Ft. Worth, Texas, as a management development candidate. After completing the four-year program, he held the position of Division President with US Home in Phoenix, Southern California, and Houston before being transferred to Sacramento in 1994. He was Sacramento Division president for US Home until 2000 when the company was acquired by Lennar Corporation.

He remained the Division President of the US Home brand in Sacramento until 2006, at which time Lennar consolidated its homebuilding brands and promoted Sherman to Regional Vice President, Lennar Sacramento. His responsibilities included all homebuilding, land acquisition and land development operations for Lennar in the region. In 2006, Lennar closed more than 2,000 homes in Sacramento with total home sales and land sales exceeding $1 billion. Sherman retired from Lennar in January 2008.

Sherman’s professional affiliations include the following: He has been a member of the Building Industry association as a corporate representative or as an individual since 1991 serving in Phoenix, Tucson, Southern California, Houston, and Northern California. From 1996 until 2001 Sherman served on the Board of Directors for North State Building Industry Association (BIA) in Sacramento, also serving as the Association’s Chairman in 2000. While on the board of the North State BIA, Sherman assisted in the founding of HomeAid Sacramento and was a member of its initial board in 1999.

He also joined the board of the Northern California and Northern Nevada chapter of Volunteers of America, a national charitable organization committed to sheltering and transitioning the homeless. Sherman received his Master of Arts in Management from the Peter F. Drucker Graduate Management Center at the Claremont Graduate School in Claremont, California, in 1991.

​Sherman has lived in El Dorado Hills, California, with his wife, Rita, since 1994. They have four children and eight grandchildren.