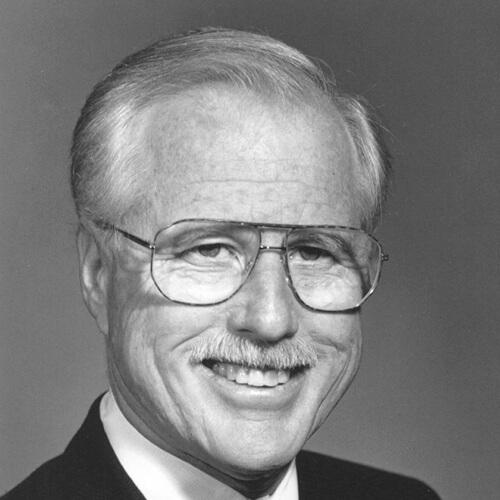 S. Reid Gustafson is a 36-year veteran of the housing industry. For the past 18 years, he has been President of Shea Homes, Northern California. He oversees annual construction of 600 to 800 new single-family homes, plus several multi-family and planned residential communities.

Gustafson began his career in the industry in 1962 as a mortgage banker in San Diego. Four years later he joined homebuilder Swartz-Linkletter where he learned all aspects of the construction business culminating in the position of Senior Vice President.

In 1974, Gustafson became Southern Division Manager for Broadmoor Homes, a post he held prior to coming north to head Shea's Northern California Division in San Jose in 1981.

Gustafson serves on the Board of Directors of the San Jose Symphony; recently relinquishing the Board Chairmanship. Currently, Gustafson serves on the Executive Committee and Strategic Planning Committee for the Central Branch of the YMCA. Gustafson recently left the Chamber of Commerce Board of Directors but continues to serve on COMPAC. In 1995, Gustafson received the Distinguished Citizen Award from the Santa Clara County Boy Scouts. In 1996, he was honored by being inducted into the California Building Industry Foundation's Hall of Fame.

​Reid lives in San Jose with his wife, Sharon, and has two sons, Damon, and Fletcher. In his leisure, Reid enjoys traveling, golfing, and spending time in the great outdoors.