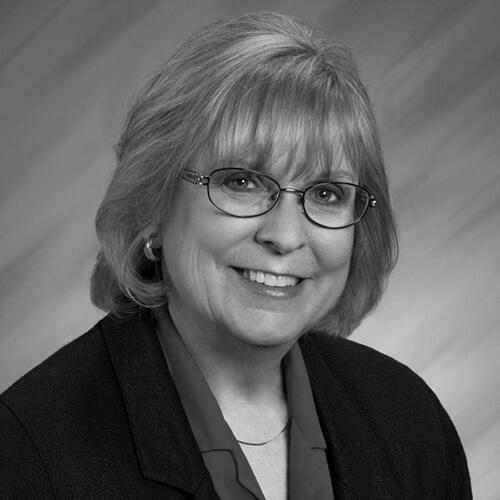 Cheryl Gibson is the President of Von-Jac Developments, Inc., and has been an active participant in the construction industry for most of her life. Formally entering the industry as a full-time employee in 1975 with her father, Gordon W. Hanson, and his partner, C.A. “Triff” Trifeletti, Cheryl led several companies through good and bad economies.

Throughout the years,  Cheryl has served as President of the North State Building Industry Association, Chair of the CBIA Affordable Housing and Land Use Task Force, board member of the Placer County Contractors Assn., President of the SPCA, Chair of the SPCA’s BBQ & Blues event for over 10 years and has volunteered her time with Sierra College Construction Trades Program, Roseville High School Geometry in Construction Program, HomeAid, Auburn Boys and Girls Club and various other organizations and projects.

​Married to Reed, her husband of 40 years, they have two children and two grandsons. One of the fun family events they do is the Auburn 20-30 Club’s Funk Box Derby, where they build and drive a “funky” soapbox derby car and race it down the hills of Auburn, raising money for the kids in need in their local area.