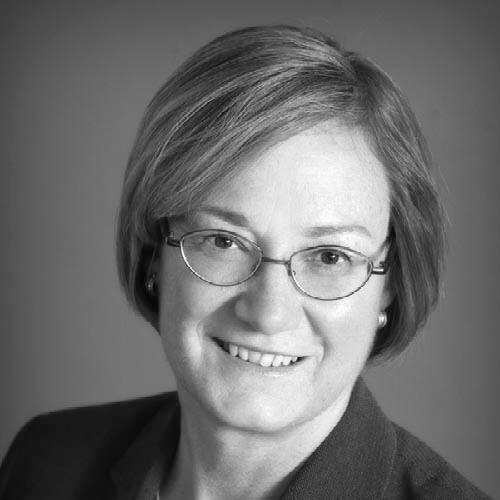 Carol Galante is the President of BRIDGE Housing Corporation, the largest nonprofit developer of affordable housing in California. BRIDGE specializes in the development of affordable apartments and homes in an array of revitalization, transit-oriented, urban infill, and mixed-use/mixed-income developments. BRIDGE has created over 13,000 homes serving more than 35,000 Californians.

Ms. Galante is responsible for the overall direction of BRIDGE, including real estate development, property and asset management, and corporate administration, as well as its major affiliates such as BUILD, an investment advisor to CalPERS under the California Urban Real Estate Program, and BASS, a licensed life care provider. She joined BRIDGE as Vice President in 1987. She is a Director of the national Housing Partnership Network, the California Housing Consortium, and the Center for Creative Land Recycling.

Ms. Galante co-chaired California’s successful Proposition 1C campaign in 2006 that garnered approval for a $2.85 billion bond for affordable housing and urban infill development. Among Ms. Galante’s honors have been Builder Magazine’s Top 50 Most Influential People in Home Building 2006, Multifamily Executive Magazine’s 30 Most Influential Men and Women in the Multifamily Industry 2006, San Francisco Business Times 2003 Deal Maker of the Year and Most Influential Women in the Bay Area, and the 2002 U.C. Berkeley College of Environmental Design Distinguished Alumna Award.

She is a licensed real estate broker and holds a B.A. from Ohio Wesleyan and a Master of City Planning from U.C. Berkeley.