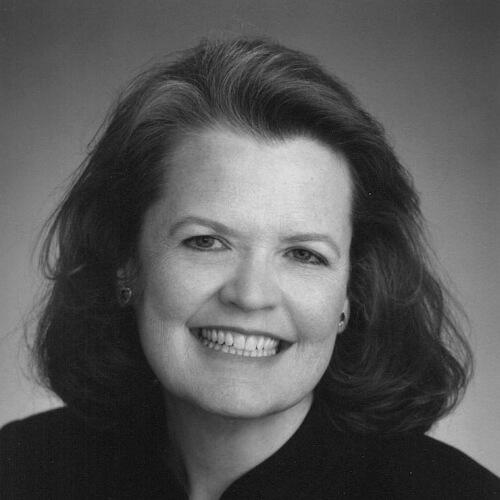 Monica Florian is group senior vice president, Corporate Affairs for The Irvine Company, a century-old, privately held company known for its comprehensive focus on quality of life in the balanced, sustainable communities it has planned and developed on the Irvine Ranch in Orange County, California.

Ms. Florian is responsible for addressing critical state and federal public policy and environmental issues and assuring provision of regional infrastructure. She initiated and implemented the creation of a 17,000-acre privately-owned wilderness preserve and helped develop the nation's largest master planned urban environment on 51,000 acres. She negotiated the first major development agreement in the state under newly adopted enabling legislation and secured government approvals for land development projects including over 18,000 residential units and 10 million square feet of commercial use.

Ms. Florian was not always sure where her dreams would take her, but from the beginning she knew she "wanted to make a difference".

She earned a Bachelor of Arts Degree in Political Science graduating Phi Beta Kappa "with highest honors” and was elected to the National Honors Society. She did graduate work in the master’s program for Public Administration at California State University, Long Beach.

Her career started as an urban planner with the County of Riverside before serving as assistant planning director for the City of Huntington Beach.

Ms. Florian has been associated with The Irvine Company since 1978 and became the first female and youngest individual to serve as a corporate officer when she was named senior vice president.

She is the first female past president of the Building Industry Association Orange County.

​She admits her day has "too many meetings", but it affords her the opportunity to find ways for developers to collaborate with and engage communities, and to charter new ground. Ms. Florian enjoys the challenge of "bringing a broader view to complex issues" because she sees the builder as a change agent and believes "building touches everything". To relax at home cooking a gourmet meal and entertaining friends and family makes her happy. She also enjoys gardening, reading and equestrian sports. Congratulations Monica, you have made a difference!