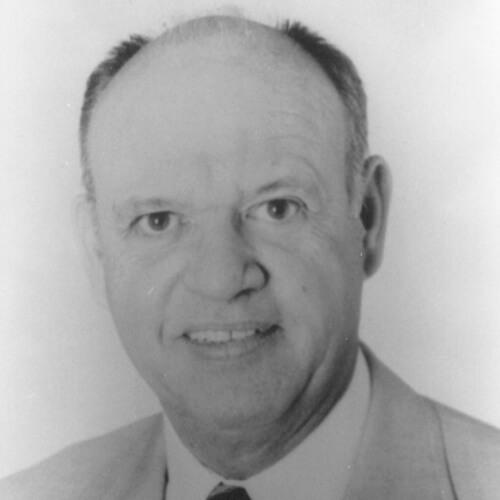 Joseph A. Farina studied at the University of California Berkeley and the California State University Fresno where he graduated in 1956. Joe worked in all phases of construction including field, design, estimating and administrative work while in college and prior to entering the U. S. Air Force. He was honorably discharged in 1960.

More importantly, was Joe's dedication to the industry which provided his livelihood. During the years of 1963, 1969 and 1975, he was the President of the Building Industry Association of San Joaquin Valley and was a Life Director. He served on the California State University, Fresno, Industrial Technology Board, and the Fresno City College Development Board.

While at the California Building Industry Association, Joe was instrumental in guiding the organization through a re-evaluation of the organization's goals, objectives and structure --a legacy that lives on in his memory. On the national level, Joe served as a Director to the National Association of Home Builders from 1978 through 1982. He was a member of the Life Spike Club and served on a special task force to review and rewrite the HUD Minimum Property Standards.

​Joseph A. Farina passed away on April 7, 1989, after a long battle with cancer. He was 53. He is survived by his wife, Constance, two children and three stepchildren.